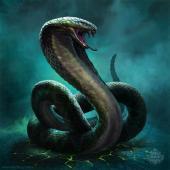 How does jailtime work?