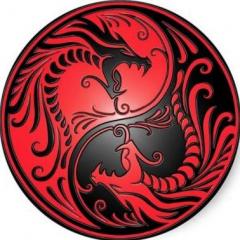 Before we all get mad at the dev's