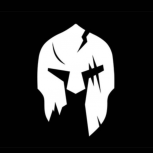 Why Is identity so delayed?