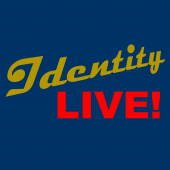 Reminder of the expectations (info you may not know)