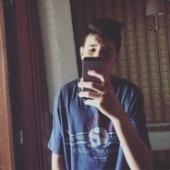 Screenshots of the Wepons |UPDATED|